AFA takes a stand on unfair criticism of Financial Advisers 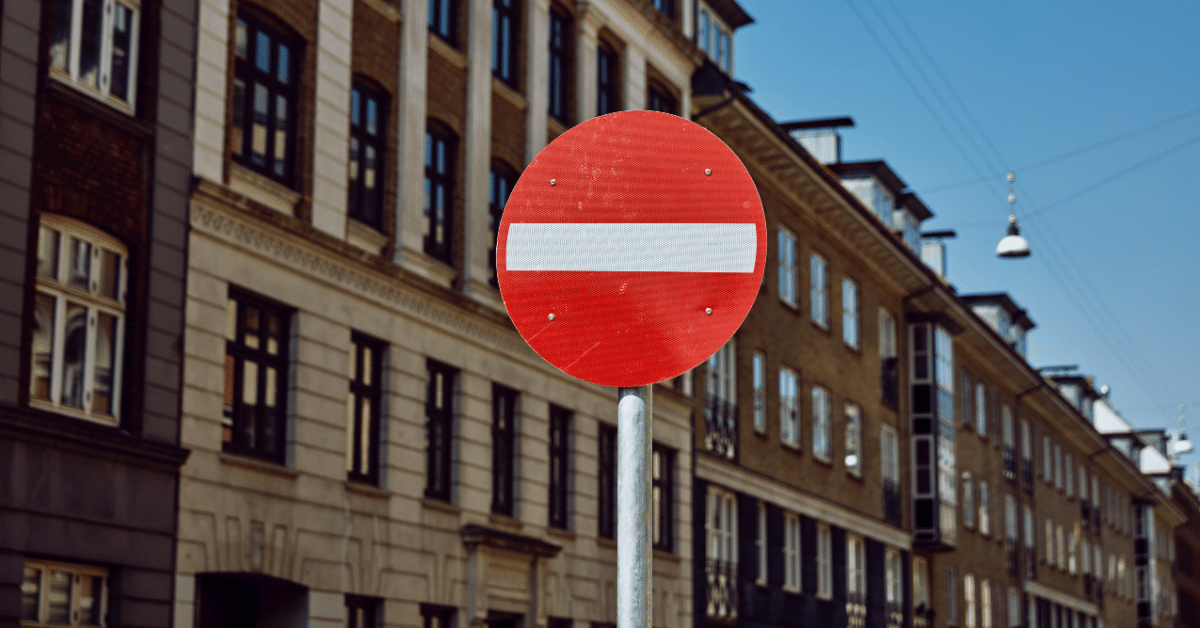 AFA News 24 June 2021. On Friday 18 June 2021, the AFA issued a media release calling for a stop to unfair and unreasonable statements about financial advisers in the Parliament and through the media.  This call was triggered by a speech by a Senator last Thursday as part of a debate on a Bill involving the maximum number of SMSF members.

During a debate in the Senate on Thursday 17 June 2021, NSW Senator Jenny McAllister spoke about a submission prepared by Super Consumers Australia , opposing a Bill to increase the maximum number of members in an SMSF from 4 to 6.  Senator McAllister said:

This statement was just the latest in a long stream of similar statements by politicians. The AFA formed the view that this type of unfair treatment must stop and decided to make a public statement to this effect.  This type of behaviour only encourages the media to do similar things, and it is therefore important that we call this out and do everything that we can to bring it to a halt.

“it’s rather unfortunate and, indeed, disingenuous of the opposition to disparage the good work that financial advisers do and the contribution that they make to the financial wellbeing of thousands and thousands of Australians.”

The Government were successful last Thursday in passing not only the Bill to increase the maximum number of members of an SMSF fund from 4 to 6, but also the Your Future, Your Super Bill, that introduces the stapling of members to a super fund, the introduction of a best financial interests’ duty and measures around investment performance.