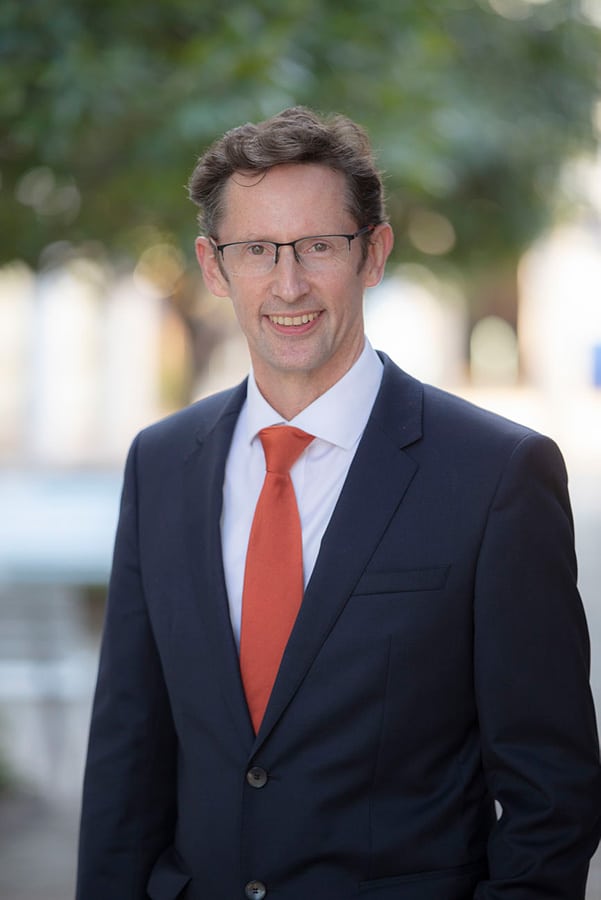 AFA News 16 June 2022.  The ALP emerged from the 21 May 2022 Federal election with a resounding victory, winning 77 seats to the Coalition’s 58 seats.  This gives them a small majority in the 151-seat House of Representatives.  The ALP victory was achieved despite a reduction in their first preference vote, as there was a strong swing to the Greens and Independents in various parts of the country.

We welcome the appointment of Stephen Jones, who we have worked with over the last three years, and who has developed a sound understanding of the portfolio.  Early on in his time as the Shadow Minister, he did express some views on life insurance commissions, however, he made it clear that he would listen to what the advice profession had to say.  We believe that he has listened to the views of licensees and advisers on this topic since that time.  He has also been active in calling for changes to the financial adviser education standard.

We look forward to working with Stephen Jones as the new Minister.

The Coalition has appointed Stuart Robert from the Queensland seat of Fadden as the Shadow Assistant Treasurer and Shadow Minister for Financial Services.  Stuart Robert was previously the Minister responsible for our portfolio between August 2018 and May 2019, so he has a good level of understanding of financial services.

We encourage members in the electorates of both Stephen Jones and Stuart Robert to get to know their local member and to develop an ongoing relationship that will enable further interaction with them as important issues emerge.

As always, for any questions, please email policy@afa.asn.au.