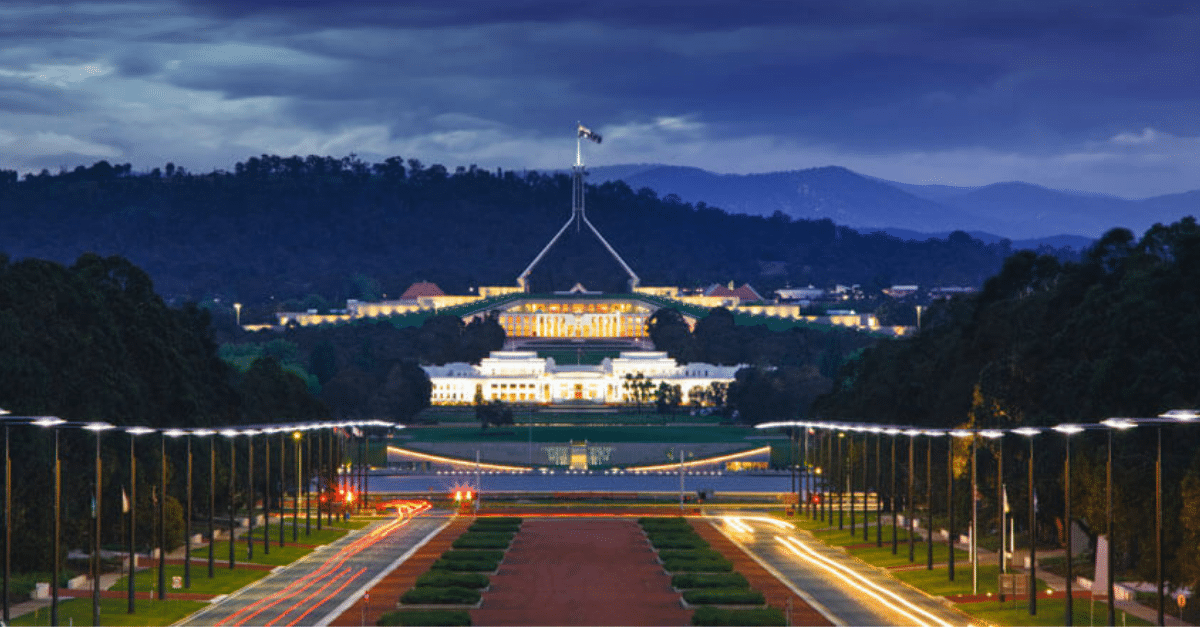 AFA News 10 February 2022. On 27 January 2022, the AFA CEO Phil Anderson appeared at a Senate Economics Legislation Committee hearing into the Government’s proposal for a Compensation Scheme of Last Resort (CSLR).  This is the final recommendation from the Banking Royal Commission that is yet to be legislated and implemented.

Our concerns, which we have held since the consultation process on the final design of the CSLR back in July last year, are:

The AFA appeared in a session alongside the FPA and CPA Australia, where we had the opportunity to repeat our concerns about the scope, the cost and the implications for financial advice.

The recent majority report from the Senate Economics References Committee Inquiry into the Sterling Income Trust recommended that the scope of the CSLR be broadened to include Managed Investment Schemes, however, the Government Senators rejected this recommendation in a dissenting report.  We will need to await the final report of the Senate Economics Legislation Committee Inquiry into the CSLR and how the Government responds to that report.

Please click here to see a copy of the AFA submission to the Senate Economics Committee Inquiry.  We put forward a proposal that the establishment and running costs of the scheme should be shared across all industry sectors, even though the cost of unpaid determinations should be picked up by the sector responsible.

For any questions or feedback on the CSLR, please email policy@afa.asn.au.